For one of our recent projects we needed to build a mobile application. We've done quite a few of those in React Native and Ionic, but the team felt it was time for a new challenge. We had heard great things about Google's Flutter technology and decided to give it a shot. In this blogpost, we'll present our team's experiences with Flutter and how it compares to React Native. 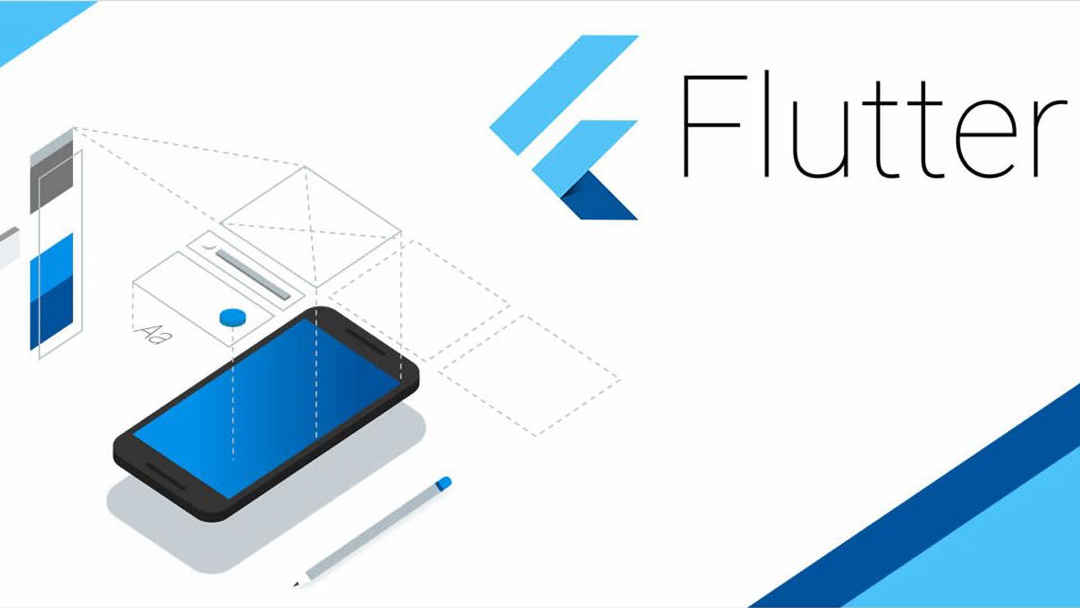 Robby, team lead on this project noted the following pros and cons on flutter development:

Flutter allows for out of the box cross-platform development, it's really useful for rapidly prototyping an app in order to create an MVP. But it's definitely also a valid option to develop a small to medium scale mobile app ready for prime time.

Flutter is working with Dart, a strongly typed language, which is much better for collaborating in teams to ensure variable assignments match their static types. Even though this brings a bit of extra work compared to for example react native, it's less prone to produce unpredictable results at runtime.

Flutter comes with a huge widget library out of the box. It's very easy to extend a widget, or to compose new widgets based on mixing multiple default flutter widgets. This gives us less compability issues to think about, Flutter’s widgets will work mostly for both platform. No need to scavange the internet for useful packages.

As the famous Dutch soccer player Johan Cruijff used to say: elk voordeel ep z'n nadeel (Every advantage has it's disadvantage) This was also the case for Flutter:

Our frontend magician Ega spent some time comparing Flutter to React Native, comparing a few different topics, these are his findings

React Native and jsx is easy to learn for any Javascript developer coming from a web environment. The templates are basically HTML with a specific element set and it's easy to get started. Dart is somewhat different but if you have experience with object oriented programming languages it should also be straightforward to pick up. The Dart syntax although makes it somewhat harder to keep the code nice and tidy.

The out of the box library of flutter components makes it very easy to start building and there is no need to use any third party plugins as you would need to do with React Native. The issue with working with third party plugins and React Native components is that you sometimes need to create different code for iOS or Android (for example for touch experience), or you often need to configure some platform specific settings on the native iOS and Android files while installing these third party packages.

With Flutter we didn't need to worry about this and we could easily create the same seamless experience on both platforms. Flutters rich component set is also easily extend ible, which is not the always the case with npm packages. So on the UI components part Flutter definitely enjoys some advantages over React Native and overall a better developer experience.

Ega also really enjoyed the plug and play Flutter plugin on Visual Studio, where you can control everything easily from the GUI. Similar VS code plugins exist for React Native but project control still mostly happens via the terminal. The Visual Studio fast coding feature with ctrl + space seems to be a lot more accurate with Flutter, we can easily get intellisense like suggestions which is great for productivity. This is of course thanks to the type sensitivy, which also helps the IDE more quickly detect potential issues, which are presented to us on buildtime.

Overall this experiment with Flutter was a great learning experience with a very nice result as well. We'll create a blogpost on the project as well soon. We're very happy to have Flutter in our toolbox of innovative technologies to help us create great software products.